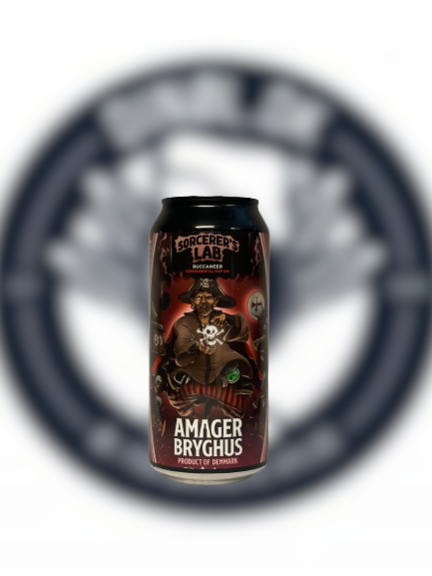 Our head brewer is not only a giant in person, he is also a giant hop head - there cannot be two opinions about it - it's a simple fact. A huge part of his time is spent researching and purchasing new hop varieties, very much to the disapproval of our CEO. But as much as the brewer spends his spare time playing with Lego, at work he plays with hops. And in this beer he uses three fairly new varieties, that he hasn't worked with before. Good old Columbus is only there for bitterness, Idaho Gem supposedly adds a cherry flavor, Cashmere offers lemon, lime and melon, while Triumph takes responsibility for peach, orange, spice and pine. Doesn't that sound like a wonderful combo? Well, as mentioned - we have never worked with these hops before, so hopefully this experiment will be just as delicious in real life as it sounds on paper. Actually, we're almost certain of it!