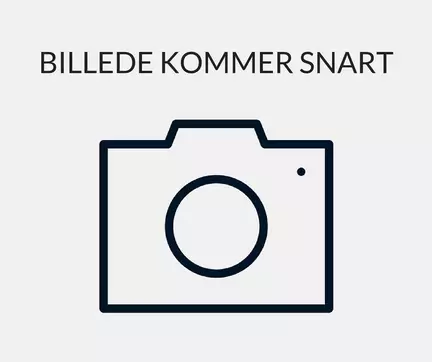 One in a series of four Imperial Stouts inspired by the skill and finesse of master chocolatiers. A fine blend of young beer, which spent two months in a first-fill Port barrel, and mature beer, aged 20 months in a cherry wine barrel.This edition received additions of cacao, cinnamon and ancho chilli.Made with time and love at Cloudwater.