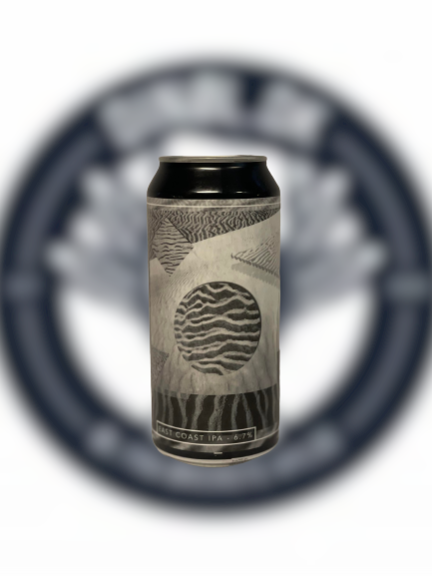 Same hops, different coast. We have brewed a two part collaboration with our friends at Hyllie, a West Coast at their place and an East Coast at ours, both with the same New Zealand hops.
A double dry-hop of Motueka and Nelson Sauvin gives you notes of white grape, lemon and lime on top of a soft, light and hazy body.
Īta means East in Maori and the label features the white sands of the East coast of New Zealand. While the West Coast IPA brewed at Hyllie's side is called Wēta, meaning West, and the label features the black sands of the West coast of New Zealand.