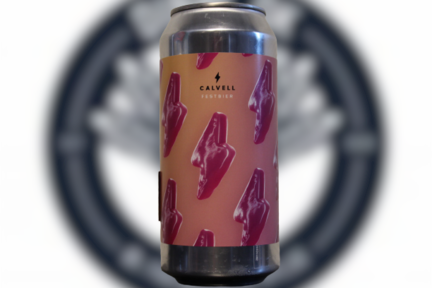 As the opening of the new Garage Beer Co bar in Poblenou coincides with Oktoberfest season we figured to brew a beer that is designed to be drank in large quantities, typically by the litre. This style of beer is the modern version of the beers served at Oktoberfest (amongst other Bavarian autumnal beer festivals) and which ultimately replaced the more amber, maltier Marzen style that was served before 1990. This balance of this beer sits equally between malt and hops. A pils malt base is pumped up with plenty of German Vienna malt and just a touch of Munich malt to give a bready aroma with a hint of toast. A fresh, herbal noble hop aroma mingles with the malt character to freshen things up. Hallertau Mittelfruh is the singular hop of choice here both for bittering and aroma additions because why not? Elegant herbal and floral notes with just a slight citrus vibe elevate this beer and make for a thirst quenching and satisfying experience. So come and celebrate with us and drink a few litres of Calvell!