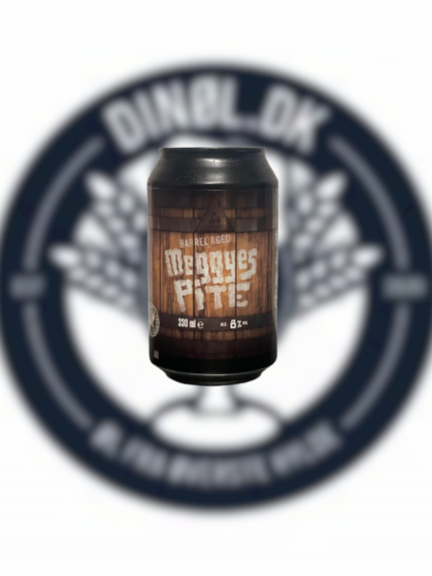 We have filled 2 barrels with one of our signature Hungarian cherry pie-inspired imperial pastry sour ale MEGGYES PITE and we have chosen not to release the result as BARREL PROJECT bottles, but in 330ml cans. Obviously, you can expect a thicker and silkier mouthfeel, where the winner of the epic battle between the characteristics of the barrel and the extra added vanilla is no one else, but you!